The Beauty of Italy

Renaissance Influence to the World June 10, 2015

How did the Renaissance age influence the world? Language is the medium of communication This is why we can communicate with each other through the given mouth. However, when art was developed, we could see the improvement of communication. Art is a product of the renaissance era. Even if the art does not speak, it touches our hearts. It is even more powerful than word. What are the kinds of arts that were produced in the renaissance era? Let’s find out through the list below. 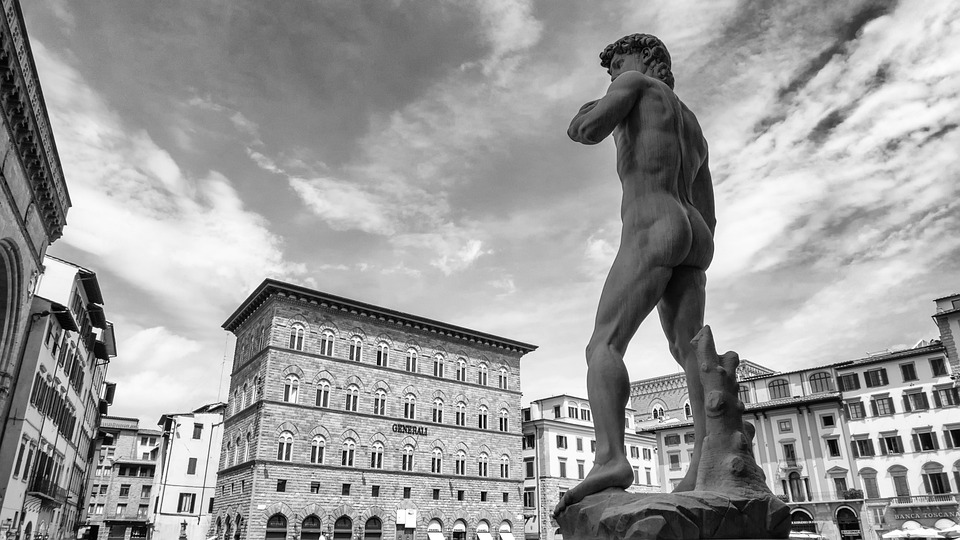 Visual Arts- Visual arts were popularized by Italian Artists like Michealangelo and Leonardo da Vinci. The exmaples of an artwork that they displayed are the Last Supper by leonardo da Vinci and the The Creation of Adam painted in the ceiling of the Sisitine Chapel. Since Catholicism originated in Italy, religion played a great role for the display of the renaissnace artwork of Italy.

Literary Arts- Literary art are simply art that touches our hearts with the use of pen as a medium of creation. 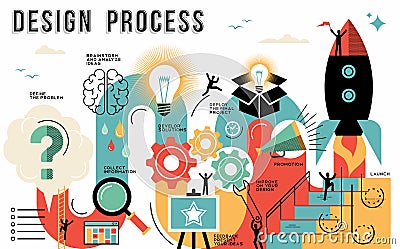 Literary art also became the work of Italian artists. michealangelo is both painter and a writer. The famous writers of Italy in the renaissanc era includes Vittoria Colona and Luigi Pulci who are famous poets, Matteo Bandello who is a novel writer.

Performing Arts-These are arts performed on stage. What are the examples of a performing art? Music, dances and play, generally these are performed in the stage. Theatre is very good source of entertainment in that age since television show was far to be discovered.

Categories: Uncategorized
← Looking to be an Italian: guide on clothes to wear like an Italian The top export products from Italy in the year 2015 →